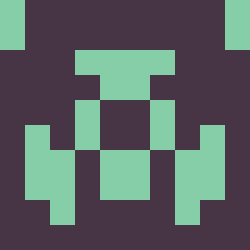 What should we know about blockchain for taking the solution about introduction of blockchain ecosystem of e-Government?

Principles of organization of state and other legal activities in the blockchain-ecosystem.

Legal and organizational measures which are necessary for the transfer the state activities to the blockchain-ecosystem:

So, it should be understood that blockchain is not a means of digital modeling and automation of state, financial, business and other processes existing within the established legal field. Blockchain-ecosystem is a remedy for creation fundamentally different legislative system, where the majority of legally significant relations are performed automatically by smart-contracts under the control of smart-laws. The transition to blockchain-ecosystem requires a significant restructuring of the legislative system, revision of the principles of the functioning of state departments, as well as changes in the methods of organizing and doing business, building of the new relations between the state and citizens (although all these changes could be doing gradually, step by step).